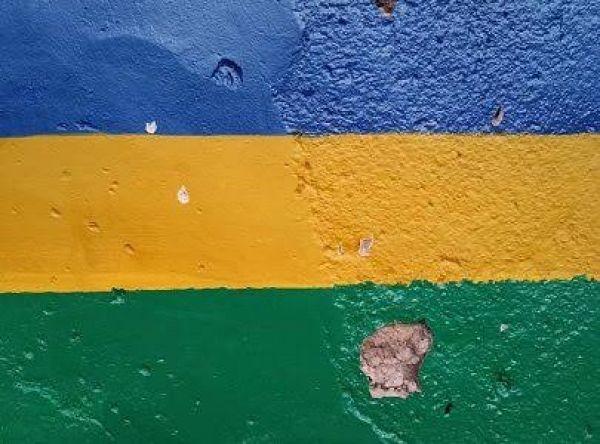 Sulaiman Nguroje, Police Public Relations Officer in the state, confirmed the development to Newsmen on Sunday.

According to Nguroje, the criminal gang attacked the station at about 2 am on Sunday, but no casualty was recorded.

”The suspected kidnappers targeted one Umaru of Nasarawo B, a resident of Ngurore town in Yola South LGA.

“The criminals separated into two groups; one attacked the Police station to divert the attention of security operatives, while other group attacked Umaru’s house and kidnapped his wife, Hauwa Umaru, and her daughter.

“The Commissioner of Police in the state, Mohammed Barde, has ordered the deployment of operational asset including Police Mobile Force (PMF), Counter Terrorism Unit (CTU), Crack Squad and Anti-Kidnapping units to Ngurore,” he said.

Nguroje explained that the operational units were expected to carry out confidence-boosting patrols within the hotspots in coordinated operations to rescue the kidnapped victims and apprehend the culprits.

He said the commissioner assured that the command was committed to working with other patriotic stakeholders toward restoring public order in Ngurore and other parts of the state.

He said the Head of the Police Intervention Team, Babagana Abubakar, was already on ground to coordinate Police investigative operation and rescue response.

He called on citizens to go about their normal businesses in peaceful and law abiding manner, and report any suspicious person(s) around their neighbourhood to security agencies.