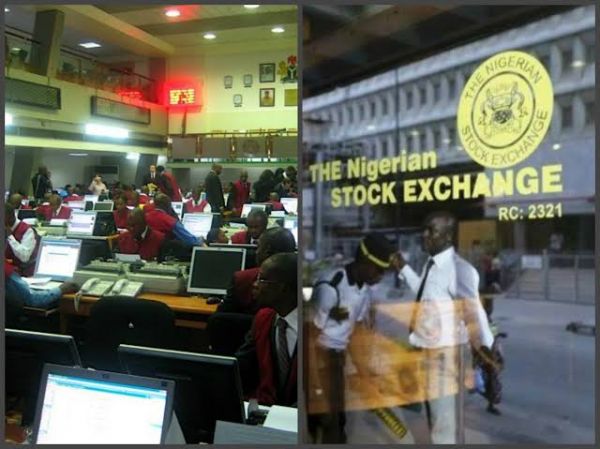 Nigerian stocks expanded by 0.1 per cent on Friday, touching their peak since February 11 as investors’ risk-on disposition to equity investment helped strengthen gains.

The bourse has reported gains in seven consecutive trade sessions, which have also been marked by notable improvement in trade volume.

Like in all other sessions this week, Friday’s advance rode on the back of appreciation recorded by a number of bank stocks including ETI, GTCO and Zenith.

Market breadth, which measures the depth of investors’ sentiment towards trade, was positive as 23 advancers emerged relative to 17 laggards. The all-share index was up 39.21 points to 40,829.15, while market capitalisation grew to N21.3 trillion.