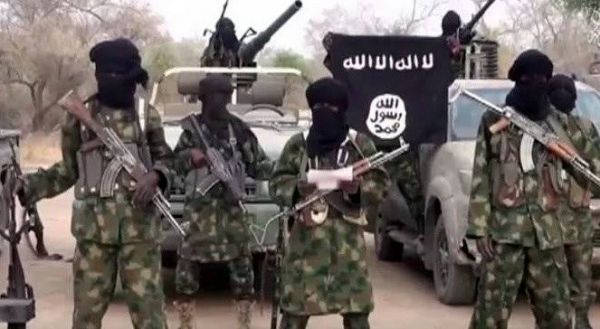 North East Development Commission (NEDC), on Friday said 500,000 structures including houses and commercial premises were destroyed by Boko Haram in the region.

Managing Director of NEDC, Mohammed Alkali, disclosed this in Gombe while laying the foundation for 500 housing units by NDEC in the state.

He said the mandate of the commission included rehabilitation and reconstruction of destroyed homes and commercial premises of citizens in the region.

Before the Boko Haram attacks, there were about four million buildings in the region.

“You may also wish to be informed that the stock of houses in the Northeast region before the insurgency was about 4 million, out of which over 500,000 structures (houses and commercial premises) were destroyed or irreparably damaged. Even before the insurgency, there was a housing deficit in all the states of the region. Therefore, the insurgency only further aggravated the situation,” he said.

According to Alkali, Borno State being the epicentre of the crisis is worse affected with the largest number of Internally Displaced Persons.

He said based on the above, President Muhammadu Buhari had earlier in 2019 approved a Special Presidential Interventions in Borno State (SPIB) to ameliorate the desperate situation that displaced communities in the State had found themselves through the construction of 10,000 houses amongst other developmental palliatives.

“As part of the execution of the SPIB, it was resolved that the NEDC should undertake the construction of the first 1,000 houses.

Today, I am pleased to mention that, at a ceremony on 02/09/2021 the 1,000 Houses at Ngowom Village, Mafa Local Government of Borno State were formally handed over to the Governor of Borno State, Baba Gana Zullum. We were able to deliver a town with the necessary social amenities,” he said.

He added that the commission reflecting on its mandate decided to replicate the same in the other five states of the region by the construction of 500 houses in each state.

On the same day, NEDC also commenced the flag off the distribution of food items and others to the people of the state.

Governor Inuwa Yahaya of Gombe State, while commending the efforts of the commission in the region, said more are still needed to be done to restore normalcy in the area.