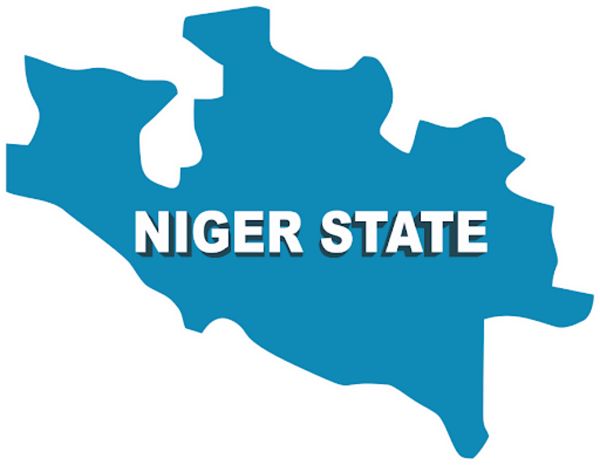 In an attack by gunmen on Tuesday in Pangu community of Rafi Local Government Area of Niger state, five mobile policemen have been reportedly killed.

The gunmen were also accused of burning down the Pangu primary healthcare centre and two vehicles belonging to the mobile policemen.

The gunmen according to sources from the community invaded the town on motorcycles shooting sporadically to scared people away.

It was gathered that the gunmen began shooting the mobile policemen who tried to stop the attack and that led to the death of the security agents.

The bodies of the deceased have been taken to the IBB Specialist Hospital, it was learnt.

Niger State Commissioner for Information, Mohammed Sani Idris while responding to questions from newsmen about the attack did not confirm or deny the attack.

He said, “There have been attacks here and there” while no specific information was given on the Pangu community attack.

Also, the state’s Police Public Relations Officer, Wasiu Abiodun, could not be reached to confirm the attack and death of the policemen.

Most read
The Editor in a time of crisis - Azu Ishiekwene