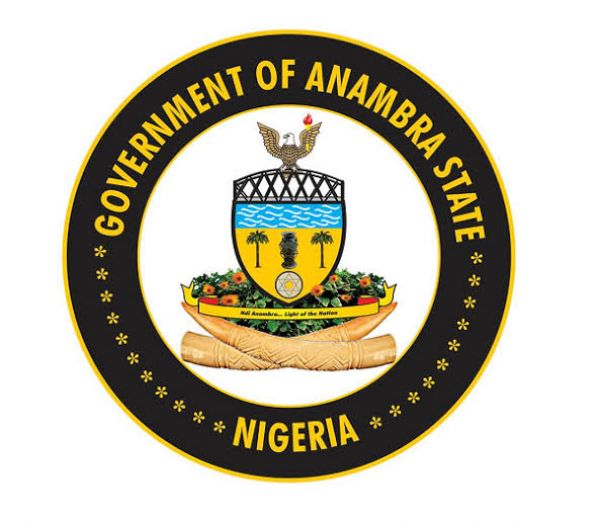 Anambra government has faulted the federal government over its threat to declare emergency rule in the state.

On Wednesday, the federal government threatened to declare a state of emergency in Anambra to ensure that the November 6 governorship election in the state takes place.

Abubakar Malami, attorney-general of the federation (AGF) and minister of justice, said the government has a responsibility to protect citizens.

Speaking on the development, Don Adinuba, Anambra commissioner for information, in an interview with Channels Television, said the threat is politically motivated.

Adinuba said recent happenings in the state do not warrant a declaration of emergency rule, adding that residents are going about their normal activities.

“Nigerians are outraged by the threat of the attorney-general and minister of justice of the federation,” he said.

“Since the renewed violence in Anambra state, which we believe is politically motivated, not more than 15 persons have been killed.

“How many persons have died in Borno, Niger, Kaduna, Yobe, Zamfara? Even Imo, which is APC-controlled, and Ebonyi, [also] APC-controlled, has anybody threatened emergency rule in any of these states?

“What is going on here is politically motivated and the declaration by the attorney-general of the federation is a confirmation.

“I don’t want us to live in denial. What prompted the attorney-general of the federation to make that declaration is pure politics. There is no point being in denial.

“I have asked a very simple question: What is the situation in Borno, Niger, Plateau, Benue, Adamawa and Taraba? Elections were held in all these states, free and fair, declared by INEC.

“What is so special that the federal government of Nigeria should be contemplating a state of emergency. It is all about politics. There is nothing that has not been done to ensure that the right candidates do not participate in the election, including going as far as Birnin Kudu.”