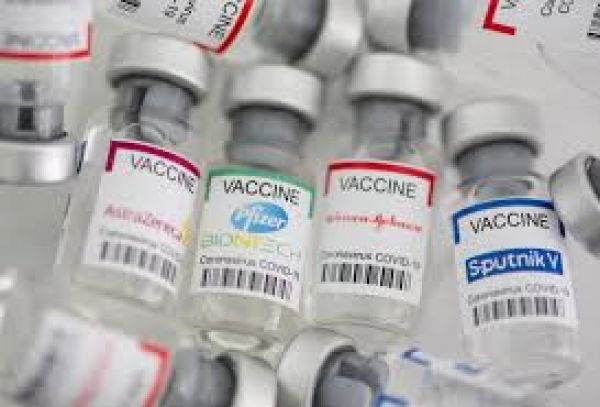 The studies show that, on average, 30% of immunocompromised patients do not develop immunity to the virus after vaccination.

The remaining 70% respond to the vaccine, especially after the second dose, but to a lesser extent than healthy people and with differences from group to group, the Bambino Gesu Hospital in Rome, which conducted the three small studies, said in a statement on Monday.

The studies were conducted among a group of 21 patients with primary immunodeficiency disease, 34 children and young adults undergoing heart and lung transplants, and 45 young people with liver and kidney transplants.

The results indicate the need to increase the level of protection of the most vulnerable with booster doses, the hospital said.

“The results of our studies show that it is essential to protect the most fragile categories by administering the third dose of vaccine, calibrating the dosages or resorting to new adjuvanted vaccine formulations able to enhance the immune response to the virus and maintain it over time,” said Paolo Palma, head of clinical immunology and vaccinology at the Bambino Gesu.

The findings come as the European Medicines Agency (EMA) is expected to announce later on Monday its decision on whether to recommend a third dose of the vaccine.

There is no consensus among scientists on how widely boosters should be deployed. The United States, Britain and Israel have launched booster programmes, but only Israel is administering extra shots to the whole population.

The serological response to the vaccine, indicating the amount of antibodies present in the blood, and the cellular response - the presence of SARS-CoV-2-specific T-lymphocytes - were both analysed in all three studies.

Data was then compared with those of control groups of healthy people, who received the Covid vaccination during the same period.