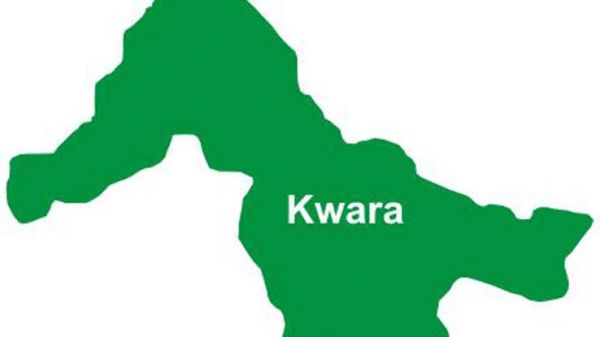 Gunmen on Friday in Omu-Aran, Irepodun Local Government of Kwara State abducted a woman and her two children.

The abductors were said to have stormed the premises of a filling station situated at Oko junction shooting sporadically into the air before they whisked away the victims.

It was gathered that the woman is the wife of the owner of the filing station who has a shop around the area.

“The incident occurred around 7pm and stray bullets from the gunshots hit two commercial motorcycle riders in the process.

“But they were rushed to the hospital in Omu-Aran and we learnt they are recuperating”, a source said.

It could not be established yet if the family had been contacted for any ransom payment by the kidnappers.

When contacted, spokesperson of the Kwara State Police Command, Ajayi Okasanmi said he was yet to be briefed.

“I am not aware of the incident, but I will get back to you as soon as I am officially briefed of the development”, Okasanmi added.