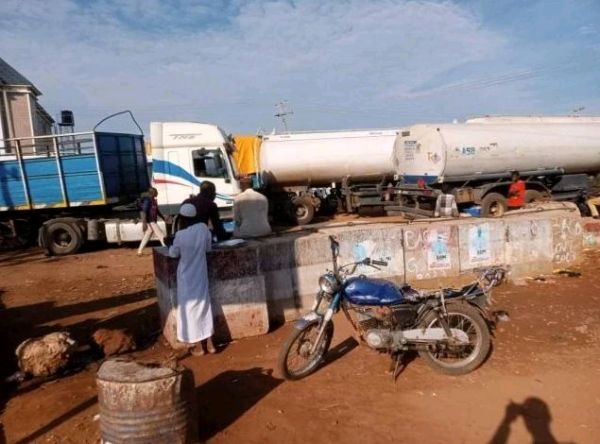 There was palpable tension in Bida town in Niger State on Friday as tanker drivers blocked all the major roads leading out of the town and prevented motorists from going out and coming of the town.

Tanker drivers said they were protesting the deplorable state of roads in Niger State, especially the Bida-Lapai-Lambata Road.

Passengers headed for various states in the East, South, Northwest, Northeast and Northcentral were stranded.

Some of the tankers blocked the Minna-Suleja-Abuja Road, causing travellers to be stranded for over five hours.

Hoodlums, during the protest, extorted money from motorists and motorcyclists, demanding payment to allow commuters use the small option of the road left unblocked by the trucks.

Some residents of the town called for the intervention of the state governor, Abubakar Sani Bello.

Meanwhile, Niger State Government says that it has committed a huge amount of money to the reconstruction of the Minna-Bida Road, which is being handled by an indigenous construction company to ensure highest possible standard.

The state Commissioner for Information and Strategy, Muhammad Idris, said, “Heavy-duty vehicles which constantly travel the road have been known to reverse recorded progress by damaging the section of the road being fixed.

“This is what informed the decision by Niger State Government to close the road to heavy-duty vehicles. The tanker drivers in turn responded by taking the laws into their own hands and blocking the Minna-Bida Road completely and Lambata-Lapai-Bida Road making it completely impossible for smaller vehicles to move.”