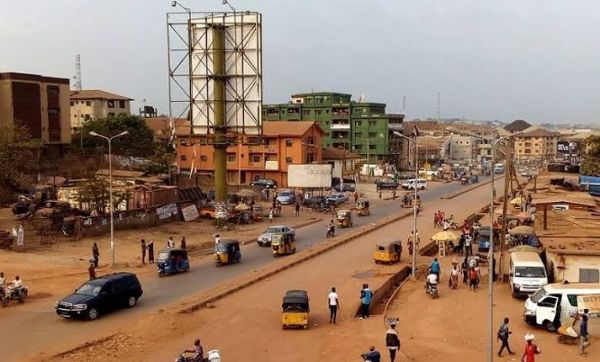 Ebonyi state government has ordered owners of dilapidated buildings situated on major roads in Abakaliki, the state capital, to renovate them before November 30.

The Commissioner, Ministry of Capital City Development, Peter Nwebonyi, gave the directive at a meeting with Ebonyi State Landlord Association on Friday in Abakaliki.

Nwebonyi said the government’s directive was to enable structures to match the present level of development in the city.

He said the state government spent resources constructing flyovers, streetlights and concrete roads, and required the landlords to play their part by rehabilitating their buildings.

“We want the landlords to cooperate by enlightening their members to avoid their property being sealed and dragged to court.

“All buildings in rickety shapes and some leaking roofs must be renovated by the landlords before November 30, 2021.

“Areas mentioned are so dear to us because they form the heart of the capital city.

“It is not wise that after the government has put street roads and lights in order, such dilapidated houses will still be there while the owners are busy collecting rents from tenants,” Mr Nwebonyi said.

The commissioner said any landlord who failed to comply with the directive would be sanctioned.