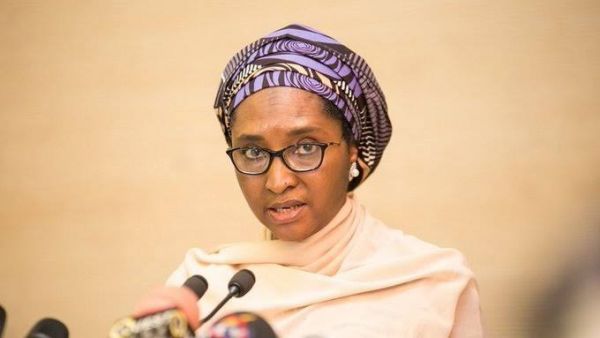 Federal government expects the country to produce 1.88 million barrels per day of crude oil in 2022 and will use a benchmark oil price of $57 per barrel for its budget planning, according to a document approved by the Senate on Wednesday.

The Medium-Term Expenditure Framework (MTEF), a crucial part of the annual budget preparation cycle, also showed projected GDP growth of 4.2% and inflation of 13% in 2022.

The MTEF was recommended for approval by a Senate committee which said it was “designed deliberately to minimise the adverse socio-economic consequences of the unabating Covid-19 pandemic and other crises peculiar to our country”.

Nigeria’s economy, Africa’s largest, contracted in 2020 due to the crisis caused by the pandemic, and although it has resumed growing the World Bank says it is lagging growth in the rest of sub-Saharan Africa.

Growth is being hampered by security crises from Islamic insurgencies in the northeast to mass school abductions in the northwest and clashes between farmers and herders in several regions.

Central Bank of Nigeria has estimated that GDP would grow by 2.5% to 3% this year.

Nigeria’s annual inflation eased in August for a fifth straight month to 17.01%, official data showed last week. It has been in double digits since 2016.