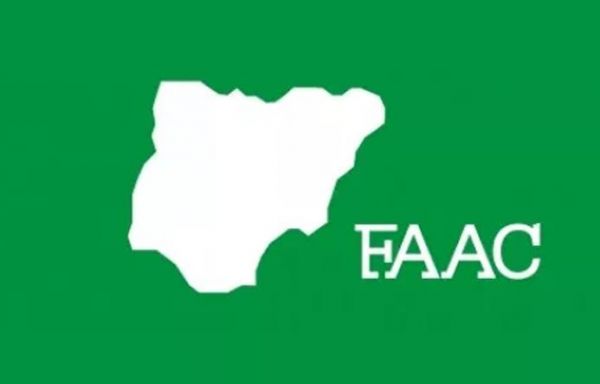 Federation Accounts Allocation Committee (FAAC) yesterday shared a total of N696.965 billion to the three tiers of government for August 2021.

No explanation was given by FAAC for the decrease in the dstributable revenue for August.

N72.295 billion was the total deductions for cost of collection, statutory transfers and refunds.

N28.984 billion was shared to the relevant states as 13 per cent derivation revenue.

Local government councils received N0.522 billion and N0.297 billion was given to the relevant states as 13 per cent derivation revenue.