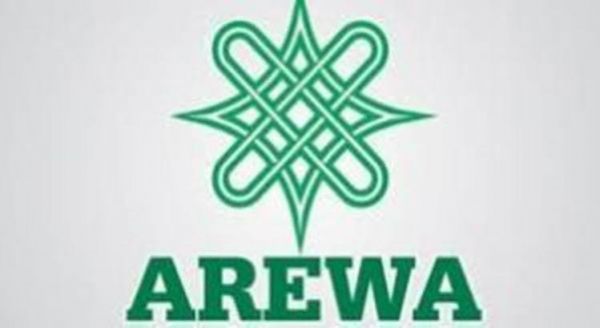 Hakeem Baba-Ahmed, spokesman of Northern Elders Forum, has said the north can survive without the billions from Southern states.

There has been controversy since Rivers and Lagos States enacted laws to be in possession of VAT.

The Court of Appeal halted the move by states to collect VAT pending determination of the suit before it, but Rivers government filed an appeal at the Supreme Court.

Speaking when he featured on Arise TV on Tuesday, Baba-Ahmed said the north is rich and does not need to depend on any other region.

“I will advise that we wait to hear what the court says. However, even the fact that it has become an issue suggests that we really do need to address the fundamentals and the manner in which the federation works.

“We have always supported restructuring. We have always asked that a major and genuine shift initiative either by groups or the National Assembly so that matters like this be addressed properly.

“If we don’t do that now, then we should get a leader that would do that in 2023. This administration appears not to understand the importance of restructuring; we do in the north, we recognise the fact that we need to change the manner in which we generate wealth and allocate.

“The thing about is: the north wants restructuring; the north wants fiscal federalism. We are a rich region and we can live on what we have, even if we don’t have the billions that accrue to others states. Our poverty is not a kind of problem that we would break this country over.

“North, you said you have many people but you are under-developing your own people – the biggest liability of the north is that we have a huge population that is under-developed. You need to develop the human capital that you have.

“We need leaders, the current governors don’t recognise this. Otherwise, they won’t be involved in this argument; allow the court to decide.

“But for goodness sake, (they should) begin to think — what else can we do if the court decides now that Rivers State is right, Lagos State is right, and they won’t be getting all these billions coming in from VAT? What happens”

“Agriculture is a major asset; we have land, we have water, we have livestock, we have minerals that are literally begging to be picked from the ground but our governors are too focused on the pittance that they are getting. This is wrong.”

Baba-Ahmed, who also spoke on the 2023 elections, said the demands of the Southern governors for the region to produce the next president was not presented properly.

“You cannot threaten us with violence and intimidation. We can read the constitution; we know what it takes to be the president. You have to score at least 25 percent in 24 states. There are no 24 states in the north, which means no northerner can become president, unless he gets support from the southern part of the country.

“By the same token, no southerner can become president unless he gets support from the north. We understand this; we are not ignorant. We know there will be a time when someone from the south will become president.