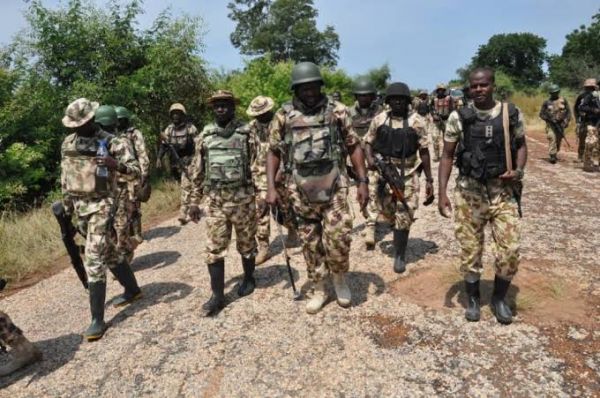 As the war against bandits continues, the Joint Security Taskforce again recorded another success in Niger State as about 42 bandits were neutralized in Allawa, Shiroro Local Government Area.

Recall that Shiroro LGA was said to be the most hit council in the state with activities of the bandits resulting in the killing and maiming of many, while others were rendered homeless.

The Joint Security Taskforce comprising the Military and Mobile Police, according to sources, was reported to have ambushed the bandits who were suspected to be fleeing from Zamfara as a result of military operations going on in the state.

The source also said, “The task force lost a soldier while another one sustained injury during the gun duel.”

Communities in Shiroro LGA have been expressing fears as a result of the continuous influx of suspected bandits from Zamfara State.

Effort to reach the state Police Public Relations Officer, Wasiu Abiodun, for confirmation was unsuccessful as he could not be reached on phone.