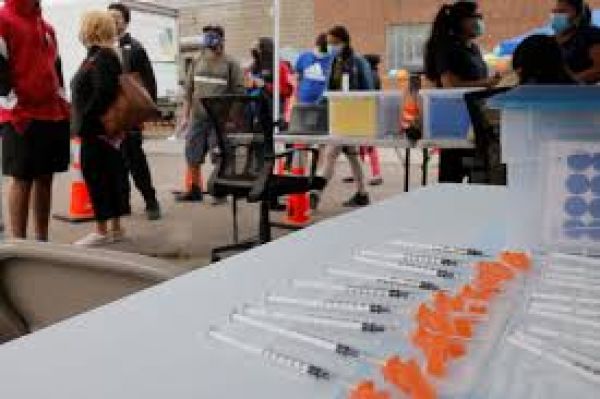 Separatist rebels have killed 15 Cameroonian soldiers and several civilians in two bomb attacks this month, the government said on Monday, marking a new phase of a conflict that has dragged on for nearly five years and cost more than 3,000 lives.

Insurgents are seeking to form a breakaway state called Ambazonia in western Cameroon. They began fighting the military in 2017 after civilian protests calling for greater representation of the French-speaking country’s Anglophone minority were violently repressed.

What began with occasional raids by secessionists on police and army outposts has turned into a protracted fight that has sucked the life from large parts of the forested oil- and coffee-producing region.

The first of this month’s attacks occurred on Sept. 12 in Kumbo, a town in the Northwest region, when a military convoy was hit by an improvised explosive device (IED). On Sept. 16 another convoy in the village of Bamessing was hit by an IED and an anti-tank rocket launcher, before coming under heavy gunfire.

The use of more sophisticated weaponry represented “a paradigm change” in the fighting, the defence ministry said in the statement, and suggested the militants were getting their hardware from “violent fundamentalist groups” outside Cameroon.

The armed groups were not reachable for comment. Cameroon’s west borders Nigeria, home to violent Islamist groups like Boko Haram and other non-affiliated bandits.

Despite military offensives, Cameroon’s army has struggled to wrest back control.

In Bamenda, the capital of the Northwest region, armed groups have choked off the city by taking control of most of its main access roads, according to a recent United Nations report.

Health facilities are running out of drugs, and violent crime is on the rise. On Aug. 22, a Canadian man working for the International Committee of the Red Cross was injured during an attack in Bamenda and died of his injuries a day later.