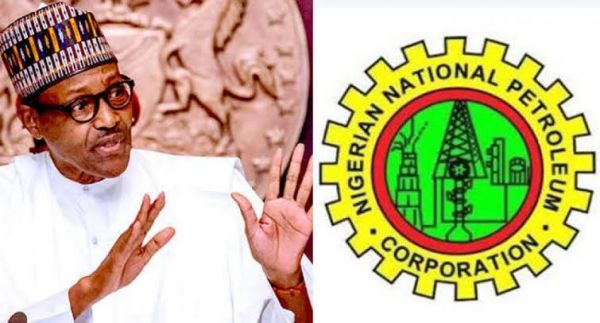 President Muhammadu Buhari said on Sunday he had appointed a board for state-oil firm NNPC and directed that it should be incorporated within six months, a move that could allow it to sell shares in the future.

Buhari, who doubles as petroleum minister, signed an oil bill into law last month that has been in the works for nearly two decades, aiming to overhaul the sector and turn the state-owned oil company into a private firm.

The new oil law requires NNPC to be incorporated within six months, Buhari said in a statement, appointing Ifeanyi Ararume as NNPC chairman and its current Chief Executive Mele Kyari to lead the firm in the same capacity, while Umar I. Ajiya serves as Chief Financial Officer.

Kyari has said NNPC could consider an initial public offering (IPO) within three years. The incorporation could pave the way for NNPC to sell shares.

Buhari said last month that NNPC made its first profit in 44 years in 2020.