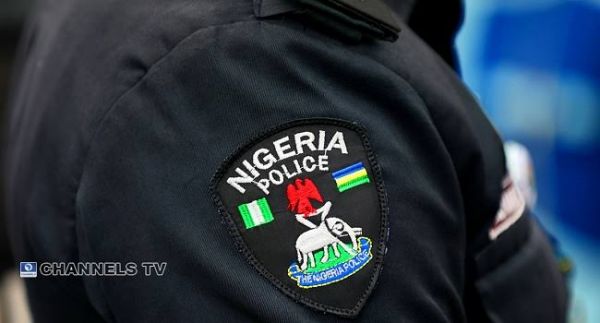 Three policemen on duty in Onitsha, Anambra State, were on Sunday killed by gunmen.

The incident, it was gathered, happened around 9 am on the Ukaegbu/Ezeiweka road in Onitsha.

Two other cops were injured during the shooting incident at a security post mounted by the police operatives.

The operation vehicle of the cops was also set ablaze.

A bystander said the gunmen may have been angered by the alleged extortion by the operatives at the security post.

The source said, “Any time they stationed there, residents felt relieved because the place is a dangerous area. But the way they extorted motorists is what people don’t like.

“Some people believe the gunmen are pro-Biafra agitators.”

He said he had no details of the incident yet.

He said, “The information is still sketchy. I will get back to you.”