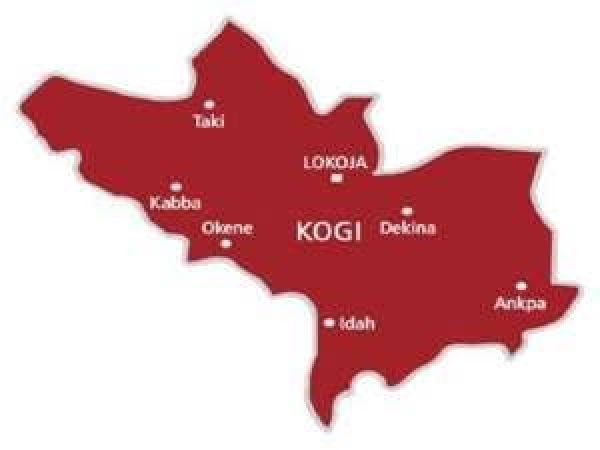 Two worshippers were abducted while one was killed on Sunday when gunmen attacked ECWA church in Kabba, Kogi state.

Kayode Akanbi, one of the worshippers, said the service had just started when the gunmen burst into the church around 10:15am.

Akanbi said that the six invaders were armed with guns and cutlasses and were not masked.

“We were trying to commence the normal service,” he said.

“We just started the call to worship and I was interpreting the pastor’s message when suddenly the gunmen entered from the main entrance and raised their guns.

“They shot sporadically and everybody started scampering to safety.”

Akanbi said the abducted worshippers are two of the oldest members of the church.

He said the spouse of one of the two abducted worshippers and another male worshipper sustained gunshot injuries.

Akanbi said police later visited the church to take the dead to the mortuary at the General Hospital, Kabba while the two injured persons were taken to Lokoja for treatment.

William Aya, police spokesperson in Kogi state, confirmed the attack on the church.

He said the police will go after the perpetrators and ensure that they face justice.