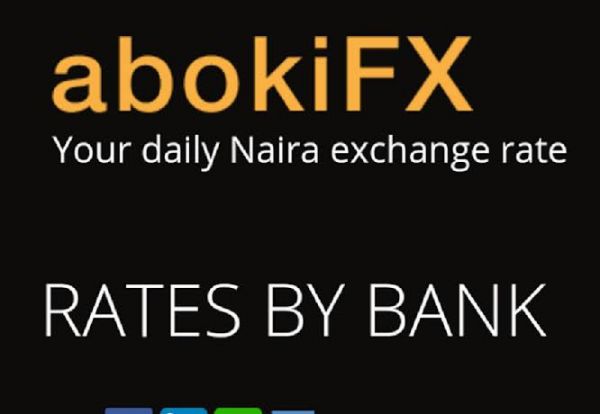 Management of Abokifx, a website that collates black market exchange rates in Nigeria, has announced the website will suspend publishing rates after the Central Bank of Nigeria threatened the group.

This was disclosed in a statement published on its website in the late hours of Friday.

“abokiFx has taken the decision today, the 17th of September 2021, to temporarily suspend rate updates on all our platforms, until we get better clarity of the situation,” the statement published partly reads.

It said the final rates have been posted Friday evening and that its news section and the Crypto rates section will still be active.

This comes a few hours after the CBN accused Abokifx of carrying out an “illegal activity that undermines the economy, said and that it was after Oniwinde Adedotun, the publisher of the platform.

He alleged that Adedotun lives in the UK and publishes arbitrary rates without contacting BDCs.

“We cannot allow you to continue to kill our economy.” the CBN governor added.

In the statement published on Friday, abokiFX management debunked the CBN claims, saying all allegations towards it’s director were not confirmed.

“All allegations against our director are yet to be confirmed but we at abokiFX DO NOT trade FX nor do we manipulate parallel market rates,” the statement reads.

“Outside the media allegation, we have not received any communication from any government body and our accounts are not closed as stipulated in the media.

“We sincerely hope this suspension will lead to the Naira appreciation from next week.”

Most local news organisations rely on data posted on Abokifx for the parallel market trading and reporting.

The value of the currency (Naira) fell to N570.00 per $1 on Friday from less than N520.00 to a dollar it traded before the ban of forex sales to the Bureau De Change(BDC) operators on July 27.

However, the currency snatched a meager gain against the U.S dollar at the official market on Friday. It closed at N412.88 per $1.