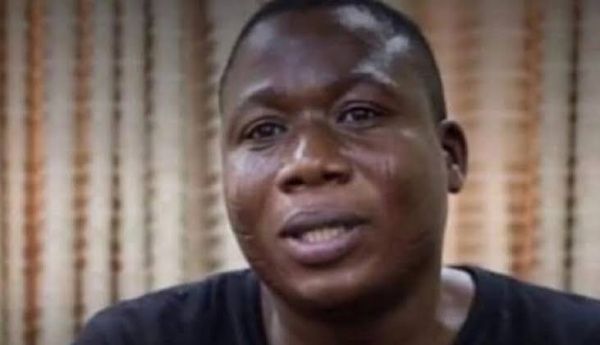 The court also granted all the 16 reliefs sought by Igboho, through his counsel, Yomi Alliyu, and awarded additional cost of N2 million against the respondents jointly and in favour of Igboho.

The three respondents are Attorney-General of the Federation and Minister of Justice, Abubakar Malami, as the first respondent, as well as SSS as second respondent and Director of SSS in Oyo State as third respondent.

Igboho had demanded N500 billion as reparation for damage to his exotic cars that include Mercedes Benz G-Class and 2019 Lexus Car during the invasion of his residence at Soka, Ibadan, Oyo State in the early hours of Thursday July 1, 2021 by the Department of State Security (DSS).

He also demanded a public apology on the destruction of Igboho’s property as well as an investigation into the actions of the joint security operatives, led by DSS that raided Adeyemo’s house, during which two persons were killed by the security agencies.

Counsel to Igboho, Alliyu described the judgment as a victory for democracy in an interview with journalists after the court session, while counsel to Malami, Abdullahi Abubakar, refused to grant interview to journalists.