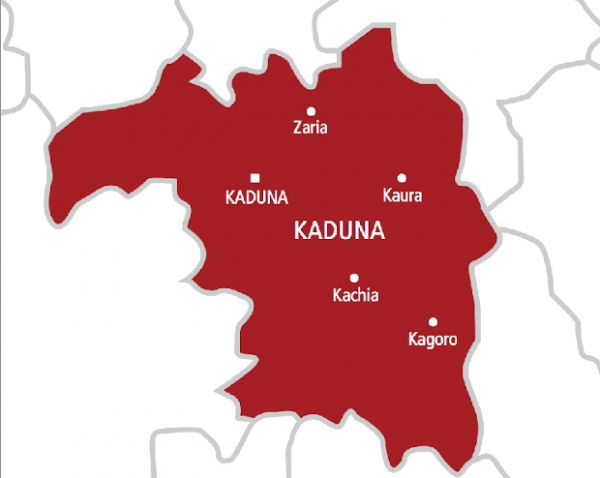 A source told one of our correspondents on Friday that the terrorists had been operating in the Kuduru camp for a while before being flushed out by the military in the ongoing air strikes in Zamfara.

Birnin Gwari, known for its notoriety in banditry, kidnapping, armed robbery and other related crimes, is a gateway from the North to the southern part of the country.

The source expressed worry that the fleeing dreaded Ansaru terrorists had started settling down in Saulawa and Damari communities in Birnin Gwari LG and were hoisting their flag.

The Ansaru terrorists had claimed responsibility for an attack on the Emir of Potiskum, Umar Bubaram, along Maraban Jos, on the Zaria-Kaduna Highway in January, 2020.

Police had also claimed to have neutralised 250 members of the sect in an operation carried on the terrorists’ Kuduru camp in Birnin Gwari LGA.

The source said, “Hundreds of these bandits have invaded the communities in recent times, apparently following the heat from military onslaughts in Zamfara.

“They hoisted flags in the two communities. They have not been hostile to the residents but you can’t say when they will strike. Residents are relocating quietly to Zaria and other neighbouring communities in Giwa,” he said.

“I will talk you much later or tomorrow so that we discuss extensively on it,” he said.

The state Commissioner for Internal Security and Home Affairs, Samuel Aruwan, who stated this on Friday, said the bandits first attacked Rugan Mati, a Fulani settlement and shot one Shuaibu Mati to death.

They were said to have thereafter stormed another settlement known as Tudun Amada Wazata in Kadage in the same council, where they killed one Samaila Mai Yankan Katako in his house.

The commissioner quoted Governor Nasir El-Rufai as expressing sadness over the latest attacks.