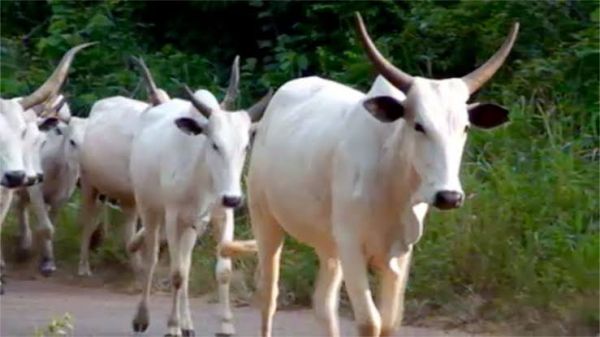 Speaking on Friday, Ibrahim Bayero, spokesman of MACBAN in Kaduna, said the gunmen invaded Abdullahi’s home in Lere LGA of Kaduna in the early hours of Friday.

Bayero said the gunmen forced Abdullahi to raise N250,000 from some butchers in his community, before he was killed.

“Yes, our chairman was killed in the early hours of today. He was killed at his residence in Lere town, Lere LGA of Kaduna state,” he said.

“They came and picked him up from his house. They demanded N20 million and he told them that he didn’t have it.

“They took him round to the butchers to borrow money and give them. He raised up to N250,000 and gave them. They collected the money and took him to the Saminaka-Marere-Zango highway.

“They killed him and left his corpse by the road. It’s very bad.”

The spokesman said he suspects that assassins were sent after the late chairman.

“That area has been very peaceful. There are none of these killings in Lere. We suspect that hired assassins killed him,” he said.

Also confirming the development in a statement on Friday, Haruna Tugga, Kaduna MACBAN chairman, condemned the killing, adding that it occurred around 2am on Friday.

“We condemn this wanton killing of an innocent and peace-loving person who, in all his life, had been an ambassador of peace and tranquility among the good people of Lere Local Government Area and beyond,” the statement reads.

“We have really lost a leader of high respect who has been assisting our association in promoting harmony and co-existence among our members.”

Tugga, who condoled with the family of the victim and members of MACBAN in Kaduna, urged the state government and security agencies “to investigate and fish out the culprits with immediate effect”.

Muhammed Jalige, spokesman of the Kaduna police command, is yet to respond to inquiry about the incident.