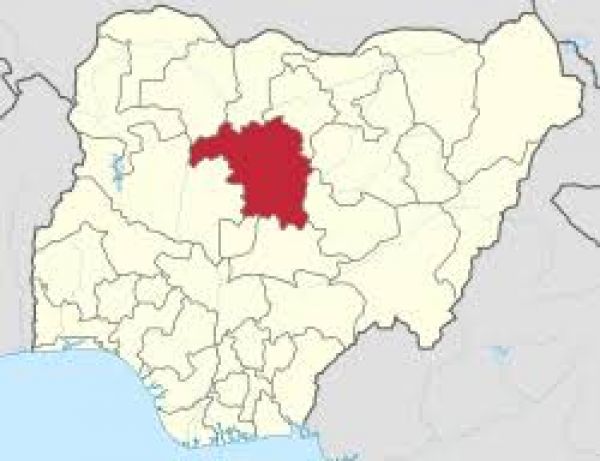 An attack on Apiyejim-Kibori community in Zango-Kataf LGA of Kaduna state has left eleven people dead.

The attack came less than 24 hours after the murder of Silas Yakubu Ali, a pastor of the Evangelical Church Winning All (ECWA) in the same community.

The attackers were said to have invaded the community at about 5:30pm on Sunday while it was raining.

A resident of the community, who pleaded anonymity, said the gunmen shot sporadically after laying siege to the village.

“They came at 5:30 pm on Sunday when it was raining. Suddenly we heard gunshots and everybody started running,” the resident said.

“As we were running, they were pursuing us and firing at us. The attack lasted for about 10 minutes and they killed 11 people on the spot. Some people are still missing.”

The resident said by the time security personnel arrived in the community, the criminals had left.

Mohammad Jalige, spokesman of the Kaduna state police command, did not respond to telephone calls and text messages.

Zangon Kataf LGA is one of the areas facing serious security challenges in Kaduna state.

The recently concluded council poll in the state was suspended in the area and rescheduled for September 25 due to security concerns.