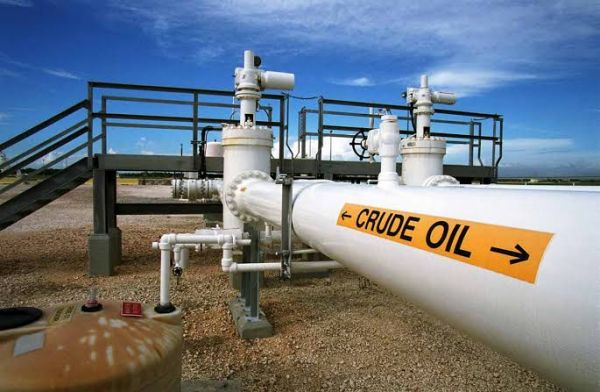 Nigeria’s oil production dropped to an average 1.23 million barrels per day in August, representing the lowest figure recorded yet in 2021.

This is according to the 2021 crude oil and condensate production report released by Department of Petroleum Resources (DPR).

The data showed oil production between January and August.

According to the report, Nigeria’s crude fell from an average 1.36 million barrels per day in January to 1.23 million b/d in August, representing a 9 percent decline.

For month-to-month, production of crude and condensate in August fell 6.7 percent from 1.64 million b/d in July.

By implication, the development would affect the nation’s crude exports and foreign earnings.

Brent crude sold for $71 a barrel on Thursday.

Checks by TheCable showed that difficulties in some oil terminals caused the decline in Nigeria’s oil output.

Forcados pipeline, which exports an average of 240,000 barrels of crude oil daily, is one of Nigeria’s main crude oil terminals.

Force majeure refers to a clause in contracts that allows both parties to walk out of the contract when an extraordinary event or circumstance beyond the control of the parties happen.

Shell’s decision to declare a force majeure on the oil terminal is reportedly due to “the curtailment of production and suspension of export operations as a result of some sheen noticed on the water around the loading buoy” — indicating a case of an oil spill.

With the decline in oil production, Nigeria falls below the production cap under the OPEC+ deal at 1.596 million b/d for the month under review.

Auwalu identified five pillars to its strategy for Maximum Economic Recovery (MER) for the industry, stressing that the objective of the strategy was to maximise the expected net value of economically recoverable petroleum from Nigeria’s acreages.