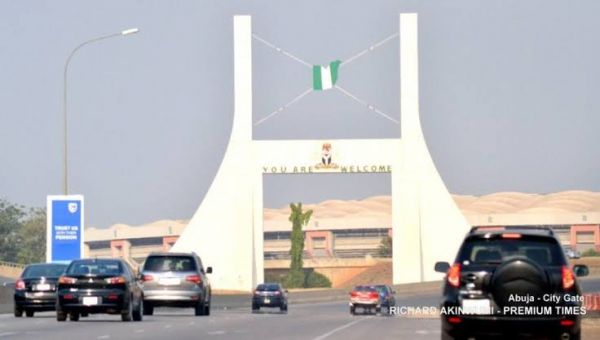 The start of the school term has been pushed back to an unusually late date in the Federal Capital Territory (FCT) without explanation, after schools in nearby states were targeted by kidnappers seeking ransoms.

More than 1,100 pupils have been abducted from their schools across northwest Nigeria since December, including in Kaduna and Niger states, which border the FCT to the north and west.

Several parents in the FCT told Reuters their children had turned up at their schools this week expecting lessons to start only to be told the new term would not commence until Sept. 19.

A document issued by the FCT’s Education Secretariat, obtained by Reuters on Tuesday, showed that the new date applied to all schools, whether state-run or private, Christian, Muslim, boarding or day.

It was unusual for public authorities to mandate a start date for private schools.

Reuters has asked the ministry for the FCT for comment.

Several northwestern states have tried to curb the spate of abductions by banning the sale of fuel in jerry cans and the transport of firewood in trucks in order to disrupt gangs who travel by motorbike and camp in remote places.

In a sign that the federal authorities may be stepping up their response, a phone and internet blackout was imposed on badly hit Zamfara State in the far northwest at the weekend to allow security forces to tackle the kidnap gangs.

It was unclear whether any special security measures were being taken in the FCT. The capital city Abuja and surrounding area, which have better roads and infrastructure than most of Nigeria, are usually considered among the safest parts of the country.