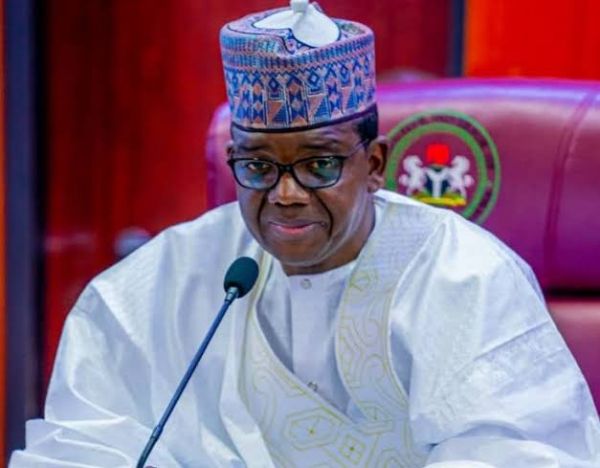 Governor of Zamfara state, Bello Matawalle, on Monday said the government shut down all telecommunications networks in the state to check banditry.

The development followed suspension of weekly markets and other drastic measures in the adjoining troubled Northwest and Northcentral states to check activities of bandits in the regions.

Following the development, bandits have reportedly intensified attacks in Zamfara and Katsina, looting food stuff to stock up while the measures remain in place.

Matawalle told DW Hausa Service on Monday that the Chief of Army Staff, Farouk Yahaya, was in Zamfara and led troops into the forests to engage the bandits.

The governor said the shutting down of telcoms networks and closing of local markets have started making impact.

“The bandits are releasing their captives, they are abandoning their motorcycles after running out of fuel. Many of the bandits have been killed by the security forces and the security personnel will sustain the offensive against them until we wipe them out from Zamfara,” Matawalle said.

The governor added that the security forces in collaboration with local vigilantes were taking the fight into the bandits’ enclaves as directed by the army chief, Yahaya.

The security agents had been previously accused of ignoring distress calls from communities under attacks by armed bandits.

Residents of the state, who normally reported their ordeals with the bandits, could not be reached to speak on their current experiences because of the shutdown of telcoms services.