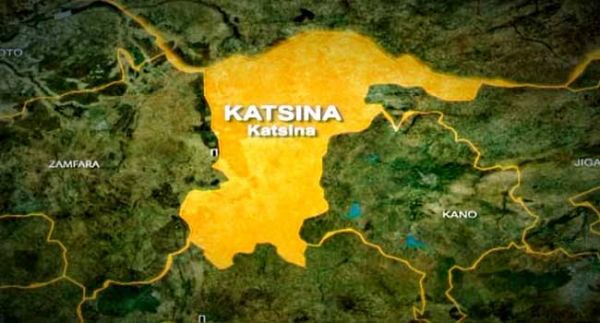 Reports have it that the bandits entered Mahuta in Dandume local government area around 12:12 a.m. and started shooting sporadically to scare away people.

A resident said two women were instantly killed during the attack while an elderly man died on Monday morning from wounds he sustained in the attack.

“They abducted several people and as I speak with you now, many people have fled Mahuta for Dandume and Funtua. We are not yet sure how many have been abducted,.” the resident said.

Umar, whose children were kidnapped, is also the Director Administration and Finance in Funtua local government.

According to Musa, “the bandits came on motorcycles around 12:30 a.m. when most people were asleep. They went to the village head’s house. He is the one in charge of Funtua local government Council but he was not in town when the bandits came.”

He said the bandits kidnapped three girls and one boy, all of whom are Umar’s children.

The telephone number of police spokesperson in the state, Gambo Isa, could not be reached as of the time of filing this story.