FG to create farm estates in all senatorial districts - Official 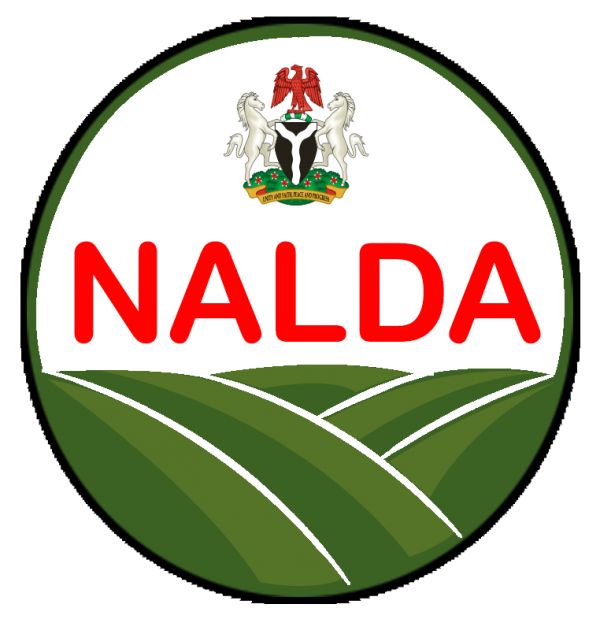 Consequently, Executive Secretary of NALDA, Paul Ikonne, has called on state governors to key into the President’s desire to avail lands for the establishment of farm estates.

The scheme is aimed at engaging youths to achieve food security in the shortest possible time.

Ikonne revealed this to State House correspondents on Sunday after meeting with the President at the Presidential Villa, Abuja.

He said that the President was committed to ensuring that the country achieve food security.

He said, “What you see is that agriculture is one of Mr. President’s heartbeat projects and he wants to see that we achieve food security in the country and NALDA is purely under the supervision of Mr. President and that is why you can see the progress that we’re making.

“I believe that the commissioning of the Daura Integrated Farm Estate in Katsina state which has the capacity to take in 1500 young farmers, is a stepping stone or an eye opener to Nigerians towards Mr. President’s passion in achieving food security.

“Now, we didn’t stop at the Daura project, as we speak, the Integrated Farm Estate in Borno is 75 percent completed and we are also doing, in 40 locations, fish villages to engage women to take in those people who are coming, the Internally Displaced Persons, in order to get them reintegrated and get them engaged, thereby providing job opportunity for them.

“As Mr. President is pursuing achieving food security, at the same time also creating job opportunities for Nigerians is on the front burner and that is what we are achieving, or we are doing using the NALDA platform.”

He added, “Again, in Kogi State we have gotten land donation from the governor of Kogi State for 700 hectares of land, which the first phase of that project will be commissioned this year.

“Clearing is about to commence and we believe that the first phase of that project, which will engage over 4,000 youths into the entire agricultural process, thereby creating employment and reducing herders-farmers clash.

“That farm in Kogi will go a long way in addressing the issues between herders/farmers because we are going to cluster the herdsmen, provide them with pastures and the facilities they need like water and, and other facilities that will help to support their business in cattle rearing.

“Again, in Ogun State, we have finished land clearing, 100 hectares has been completely cleared and the access road has been provided in that place and that farm will take in 2,500 youths.

“The President gave directives that we must make agriculture attractive to young Nigerians so that they will be engaged and I’m glad to inform us that that directive is not being taken with levity, that’s why we’re not sleeping because when the President speaks, it’s a command and you can’t wait when you have a command from Mr. President, knowing fully well that agriculture is his heartbeat and he wants to achieve food security.”