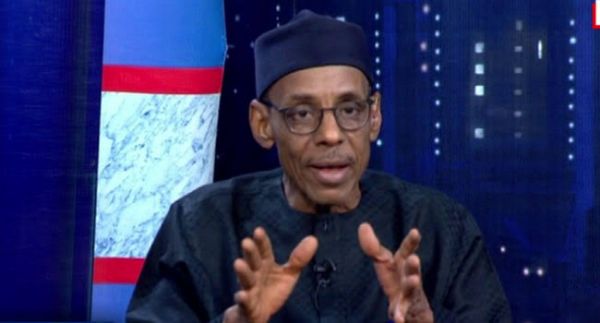 As part of efforts to curb insecurity, some state governments had shut down markets and schools.

On Saturday, the Nigeria Communications Commission (NCC) shut down telecommunication services in Zamfara over lingering insecurity in the state.

Reacting in a statement on Sunday, Hakeem Baba-Ahmed, NEF spokesperson, said the measures could embolden the bandits.

“Northern Elders Forum is closely following the condition of many Northern communities that have become particularly vulnerable to attacks and abuse by bandits, kidnappers and related organized criminals,” the statement reads.

“Measures being taken by some State governments such as suspension of weekly markets, restrictions on sale of petrol, closure of schools and some roads, curfews, movement of cattle and plans to restrict communication will compound the desperate conditions of living of many communities in the North.

“While it will be unhelpful to criticize these measures without adequate knowledge of their potentials to relieve the desperation under which people live, it is important nevertheless to demand that those who have powers to impose them also have clear ideas over what they could achieve and when.

“These measures represent virtual economic and social lockdowns on people who had been at the mercy of criminals for a long time.

“Unless they are accompanied by an aggressive and effective assault on the banditry and kidnapping industry, they will merely add to the misery and hopelessness of our communities.

“Worse, they could further embolden the bandit and the kidnappers when it becomes clear that governments and security agencies cannot go beyond lockdowns on communities.

“Communities themselves will lose even more faith in the capacity of the Nigerian State to respond to their desperate circumstances.”

He called on the federal government to assist states to relieve communities that are now living under additional pressure.