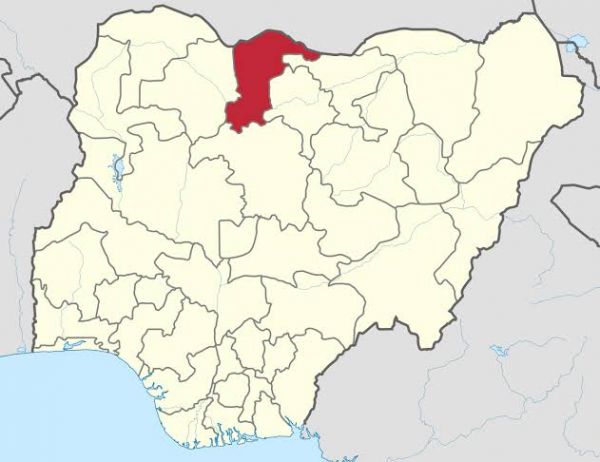 This happened nearly a year after the lawmaker himself was abducted.

The bandits, who rode on motorbikes, blocked the Funtua-Katsina road for minutes while the abduction of the Kurami family went on at his home, a source said.

“Immediately after Ishaa’i prayers we started hearing gun shots in the town.

“The bandits went straight to the to the home of the House Member and made away with his wife and two children.”

Meanwhile, last week suspected bandits invaded Bakori town and abducted one Amu and his two daughters as well as a younger brother of the District Head Bakori, Idris Sule Idris.

Up till the time this report was filed, the victims remained with the kidnappers.