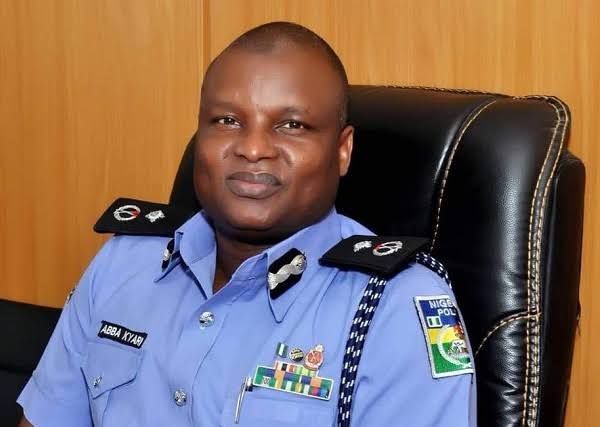 A Nigerian police chief has denied involvement in what a U.S. indictment describes as an elaborate scheme to defraud a Qatari businessperson of more than $1 million, masterminded by a celebrity fraudster known as “Hushpuppi”.

Abba Kyari, a Deputy Commissioner of Police, who has received multiple honours, was one of six people indicted over the alleged scheme, according to a statement from the U.S. Attorney's Office, Central District of California.

Kyari, who is in Nigeria and faces a U.S. arrest warrant, denied any wrongdoing in a statement on his Facebook page on Thursday. The Nigerian police force said in a statement it had ordered an internal review of the allegations.

Nigeria has long struggled to control the problem of financial scams, often perpetrated by email and involving complex webs of deceit.

Hushpuppi, whose real name is Ramon Abbas and who built up a large social media following in Nigeria with posts detailing his lavish lifestyle, was extradited from Dubai to the United States in July 2020 to face criminal charges.

He has been in U.S. custody in Los Angeles ever since, and the Attorney’s Office announced this week that he had pleaded guilty to charges relating to schemes that cumulatively caused more than $24 million in losses to their victims.

The newly unsealed federal grand jury indictment details a scheme whereby Hushpuppi and his accomplices allegedly faked the financing of a Qatari school by playing the roles of bank officials.

Kyari was alleged to have taken money from Hushpuppi as payment for arranging for one of his accomplices to be locked up in Nigeria after a dispute among the conspirators.

A spokesman for the U.S. Attorney’s Office said an arrest warrant against Kyari had been issued in the United States. He declined to comment on whether U.S. authorities would seek his extradition from Nigeria.