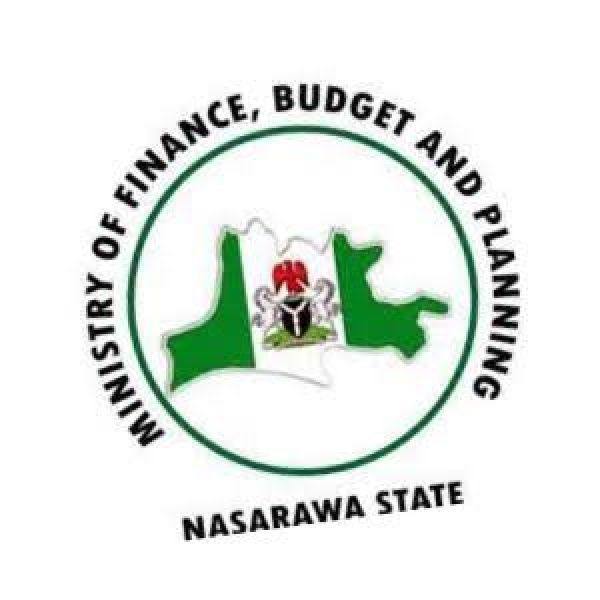 Gunmen yesterday besieged Nasarawa State Ministry of Finance, Budget and Planning in Lafia and catered away N100 million at gunpoint.

The office is adjacent to the state’s Accountant General’s Office, where personnel of Nigeria Security and Civil Defence Corps and Nigeria Police Force were stationed.

They were, however, not able to prevent the operation.

An eyewitness, who sought anonymity, informed our correspondent that the suspected armed robbers trailed officials of the ministry from a commercial bank in Lafia where they went to withdraw cash to pay casual workers of the ministry.

The eyewitness said: “But it was in the ministry’s premises that the well-armed gunmen snatched the N100 million from the finance ministry’s officials while trying to dislodge the cash from the vehicle that was conveying it to the cash room.

“In the process of snatching the said amount of money, the gunmen shot sporadically in the air that the ministry’s officials carrying the money and other staff within the premises laid down low paving the way for the gunmen to snatch the N100 million effortlessly.”

He said the robbery was successful because the ministry did not engage the services of security agencies.

The state’s Commissioner for Finance, Budget and Planning, Haruna Ogbole, who confirmed the robbery incident in a telephone interview, said that investigation was ongoing.