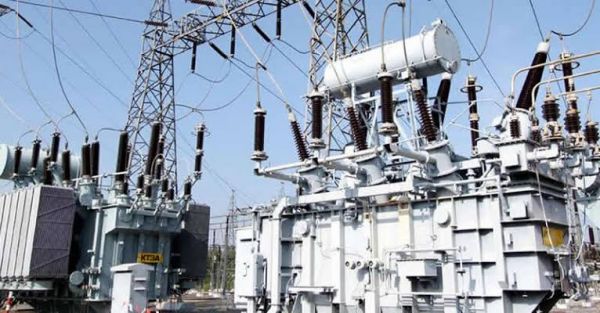 The national power grid has suffered another system collapse, worsening the blackout being experienced by households and businesses in parts of Nigeria.

The collapse, which occurred early in the afternoon on Wednesday, was confirmed by two of the electricity distribution companies in the country.

Eko Electricity Distribution Company, in a text message to its customers, said, “Dear customer, the present outage is due to a system collapse on the National Grid. TCN (Transmission Company of Nigeria) assures us that supply will be restored shortly.”

Head of Kano Electricity Distribution Company, Nura Shawai, said in a statement, “This is to kindly inform the general public of another system collapse based on information available to us. This occurred today 28/7/2021 at about 12:20pm, as the national grid was disrupted, resulting in national blackout.

“However, the grid controllers have assured that efforts towards restoring supply is in progress, promising speedy reconnection of Kano and other locations to the grid, as soon as the fault is rectified.”

KEDCO said it regretted any inconveniences this might have caused its customers.

The grid, which is being managed by government-owned Transmission Company of Nigeria, has continued to suffer system collapse over the years amid a lack of spinning reserve that is meant to forestall such occurrences.

Spinning reserve is the generation capacity that is online but unloaded and that can respond within 10 minutes to compensate for generation or transmission outages.

Our correspondent gathered that the five power stations meant to provide spinning reserves have not been doing this for years.

NERC had in its report for the third quarter of 2017 highlighted the need for adequate proactive measure (adequate spinning reserves) to prevent the system from being destabilised.

It said at the time that it was determined ‘to provide all regulatory intervention necessary to ensure that the Transmission Company of Nigeria procures sufficient spinning reserves’.