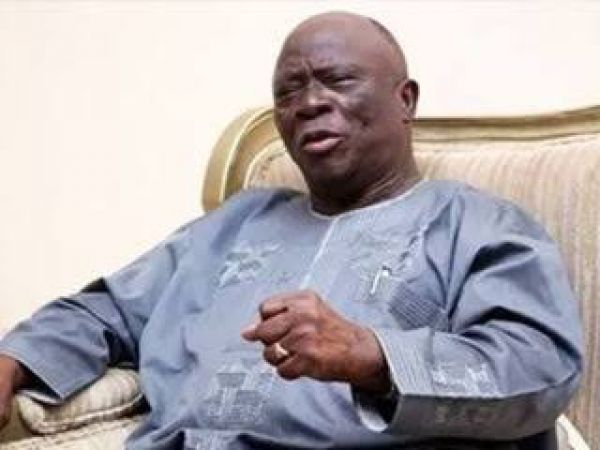 The Pan Yoruba socio-political organisation, Afenifere, has stated that it has not abandoned its clamour for the immediate Restructuring of Nigeria contrary to the wrong impression created by a purported Communique being circulated.

According to the National Publicity Secretary of the body, Jare Ajayi, it was true that members of the Caucus of Afenifere met at Ogbo Ijebu country home of its acting Leader, Ayo Adebanjo on Tuesday this week. However, at no time in the course of the meeting was a decision taken that could be interpreted as an abandonment of Restructuring.

If anything, the meeting re-affirmed the necessity of ensuring that the country is restructured before the next elections.

The spokesman added that Afenifere has, for years, been agitating for Restructuring otherwise known as a return to true federalism or devolution of power. How then would the organisation abandon it now that those who had been opposing it before have started to embrace it?'

The statement therefore affirmed that the purported Communique should be ignored.