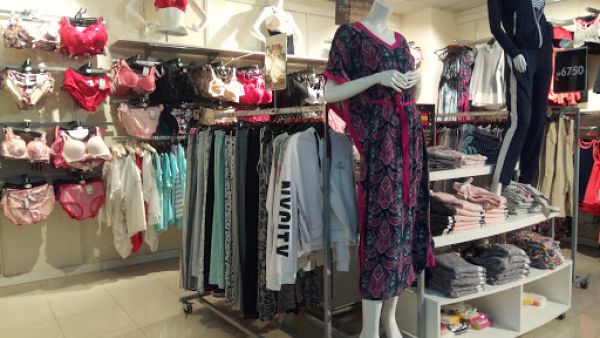 Items worth over N10 million were reportedly carted away by suspected burglers on July 6, 2021 from a clothing and accessories store in Ilorin, the Kwara state capital.

Lamenting the loss with our correspondent, owner of the store, Woye Aladegbola, said that it was only his clothing store that was burgled in a row of shops along the road.

He said since reporting the matter at both the 'A' and 'F' Divisional Police stations, the officers were yet to give any development on the matter.

The entrepreneur who said that such incidents could discourage investment, called on the state government and the security agencies to improve on security matters in the state.

“It's so saddening that what I have laboured for for the past 20 years after leaving university was carted away within hours, my entire savings,” Aladegbola lamented

When contacted, Kwara state Police Public Relations Officer, Okasanmi Ajayi, said that he was yet to get any report from the Divisional Police stations.

The Police spokesman promised to look into the matter towards conducting investigation that would unravel the perpetrators of the crime.