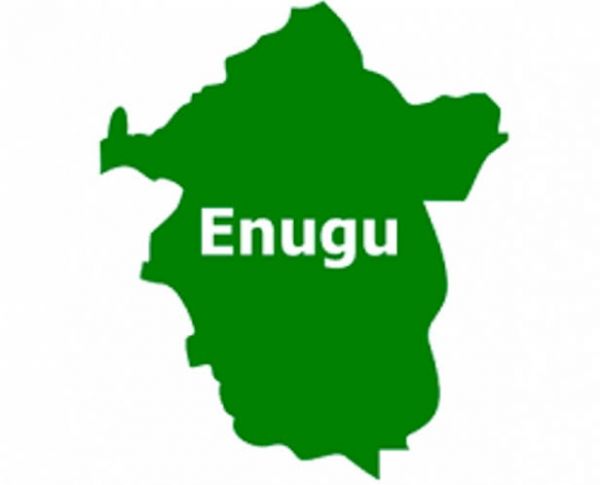 It was gathered that the attackers invaded the village around 3am when residents of the agrarian community were still asleep.

A community leader, Stephen Obiakor, told our correspondent on telephone that 10 people were still missing after the attack.

According to him, trouble started on Sunday when some herders came with their cattle to graze in the farm settlement.

“But our people asked them to leave because they had already destroyed some crops.

“One thing led to another and there was a heated argument that led our people to chasing them away from the settlement. Remember that Fulani herdsmen killed our people in 2015 when they invaded this community. So, our people didn’t expect anything since they had left in peace.

“Unfortunately this morning (Monday), they invaded the community and four people were killed. The number could rise because we are still searching for 10 of our people. We also don’t know how many that will survive in the hospital,” he added.

Obiakor noted that three people who were seriously injured had been taken to a hospital for treatment.

The state Police Public Relations Officer, Daniel Ndukwe, confirmed the attack, but was silent on the number of deaths.

Ndukwe said the state Commissioner of Police had ordered investigation into the incident.

He said, “Following information received at the Nimbo Police Division in the early hours of today, July 26, 2021, alleging that yet-to-be-identified hoodlums attacked some persons in a location at Opanda village in Nimbo community of Uzo-Uwani LGA, police operatives attached to the division raced to the scene and found three young men with degrees of machete cuts. They were immediately rushed to a nearby hospital, where they are responding to treatment.

“Meanwhile, the area is calm, while the Commissioner of Police, Mohammed Aliyu, has ordered the conduct of thorough investigation to unravel the circumstances surrounding the incident and bring the perpetrators to book.”