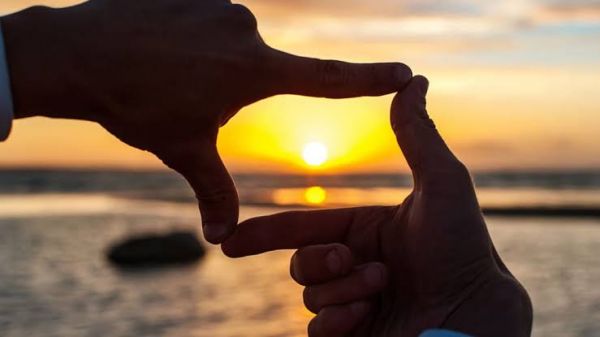 The 25/5 rule is an emotionally intelligent way to avoid distraction, achieve more focus, and get more done.

Tell me if the following sounds familiar:

You're working on a major project. In the beginning, you're excited--you know this "thing" is going to be great.

But as the months go by, the project never gets finished. In fact, it's not progressing nearly at the rate you want it to...even though you've established it as your number one (work) priority.

So, why aren't you further along?

The short answer: Because you keep getting distracted.

Maybe it's the countless meetings that keep getting in the way. Or, maybe it's the hundred other great ideas you have in the meantime...like the other "product" that you can knock out quickly, since this project is more long-term.

It's a no-brainer, right?

That's the trap I often fall into. But then--usually after I've wasted tons of time working on the less important things--I realize that I've only taken time away from the thing I really should be working on.

Here's how it works.

According to (not so) ancient legend, Mike Flint, who served as Billionaire Warren Buffett's personal pilot for a decade, was discussing career priorities with his boss when Buffett taught him a simple lesson.

First, Buffett told Flint to make a list of his top 25 career goals.

Then, Buffett said to circle the top five goals.

But here comes the interesting part.

The idea is, to remain focused on accomplishing goals 1 through 5, you have to stay completely away from working on goals 6 through 25.

As a colleague of mine, Jeff Townson once said:

"It's all about focus. You're not going to accomplish 25 things in your life. If you really focus long-term you can do three to five big ones, maybe. And the impediment to your not having focus is numbers 6 through 25, because those are the things you're interested in. Those are your biggest potential distractions."

The key is not the numbers (25 and 5)--it's the principle behind those numbers. Namely, that it's easy to come up with things you really want to do...but it's even easier to get distracted from actually making progress on those five things, because you get caught up in the excitement, the joy, the short-term gains of things that simply aren't as important.

And that's why it's so important to identify the "less important" things--so you know exactly what's holding you back.

But that doesn't change the fact that the lesson is gold.

For example, every morning, don't just make a list of what you need to get done; make a list of all the things you want to do--or that others want you to do--that will keep you from working on your priorities.

You can do the same thing when creating lists for your weekly, quarterly, and long-term strategy goals.

In the end, the goal you're trying to teach yourself is not to make more lists.

Rather, you want train yourself to ask the following questions:

What are the actions that are keeping me from reaching my goals?

How can I avoid them at all costs?

So, the next time you find yourself getting distracted, remember the 25/5 Rule.