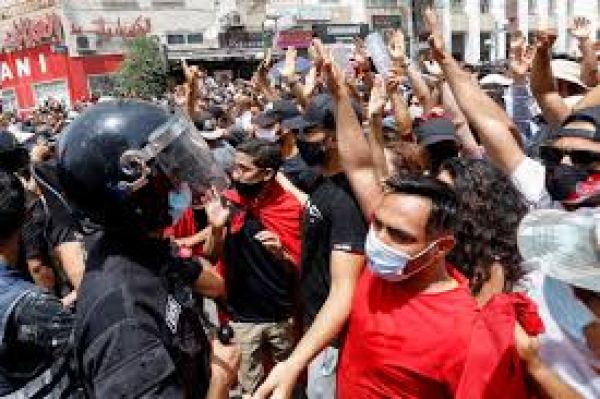 Kidnappers who raided a boarding school in northern Nigeria earlier this month released 28 children on Sunday but another 81 remain in captivity, according to a pastor involved in the negotiations for their release.

The attack on the Bethel Baptist High School in the state of Kaduna was the 10th mass school kidnapping since December in northwest Nigeria, which authorities have attributed to criminal gangs seeking ransom payments.

A first batch of 28 children was released two days after the raid. Parents told Reuters that 180 students typically attend the school, and that pupils were in the process of sitting exams.

“Twenty-eight students were freed this morning,” Ite Joseph Hayab told Reuters on phone. “Quite a number of the students before now escaped ... but 81 are still in captivity.”

Nigerian authorities have attributed the kidnappings to what they call armed bandits seeking ransom payments.

The police and Kaduna state commissioner for internal security and home affairs were not immediately available for comment.

Radika Bivan, a parent whose daughter is among those kidnapped confirmed that 28 of them were released but said she did not see her child among them.

Kaduna authorities had ordered the closure of the school and 12 others in the area following the kidnap, without saying when they may reopen.

Schools have become targets for mass kidnappings for ransom in northern Nigeria by armed groups. Such kidnappings in Nigeria were first carried out by jihadist group Boko Haram, and later its offshoot Islamic State West Africa Province, but the tactic has now been adopted by other criminal gangs.