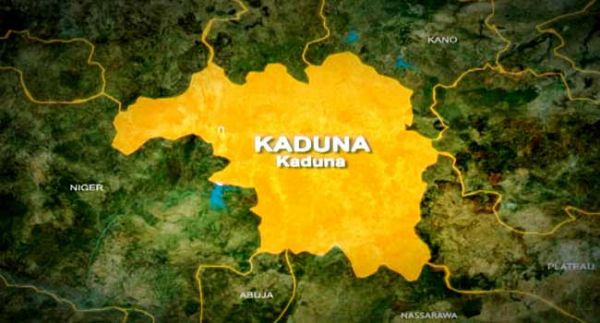 It was gathered that the gunmen in unmarked vehicle invaded the school popularly known as “black and white” where candidates were waiting to write their papers and took away the examination  papers thinking it was money in the bag.

It was gathered that the incident caused pandemonium as the students and teachers scampered to safety in the fear that the gunmen were kidnappers.

A former councillor of the area Zubairu Shan’una said the gunmen  trailed the NECO supervisor in her car from a commercial bank where she fetched the examination question papers and answer sheets to the school premises.

According to him, the gunmen mistook the contents of the bag for money.

It was gathered that they demanded she hand over the bulk of the wrapped papers to them and threatened to shoot her if she refused.‎

A student of the school Mubarak Ahmed said the robbers came into the school and made away with the examination papers.

”They only took away the examination papers without touching anybody and left with it thinking it was money,” he said.

Similarly, Fa’iza Usman another ‎final year student said the gunmen asked the staff present to hand over the bag containing the papers at gunpoint.

”it was after they left that we started running thinking they were kidnappers,” she said.

Effort to speak with the school management proved abortive as they claimed they were not authorised to speak to press.