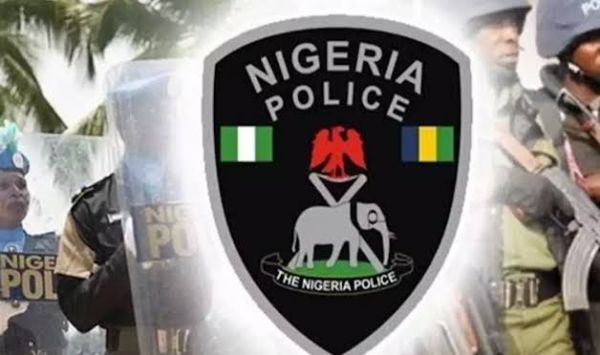 Zamfara State Police Command has confirmed the killing of 13 cops, saying that it has intensified efforts to arrest the perpetrators of the attack.

In a statement, spokesperson for the command, Mohammed Shehu, said the bandits “ambushed the policemen while responding to a call on an attempt to attack nearby communities, 13 personnel paid the supreme price.”

He explained that the attack occurred on Sunday around 12.30pm when the men were deployed in Kurar Mota village in the Bungudu Local Government Areas were responding to a distress call.

He stated that the personnel who ran into the ambush exhibited resilience and gallantry by engaging the hoodlums, an effort that deterred the bandits from attacking the communities.

“Unfortunately, 13 personnel paid the supreme price. However, the bandits on their part suffered heavy casualties.

“A special Anti-Banditry Operations is currently ongoing with a view to track down the assailants”.