INEC contradicts N’Assembly, says it has capacity to transmit results electronically from all locations in Nigeria 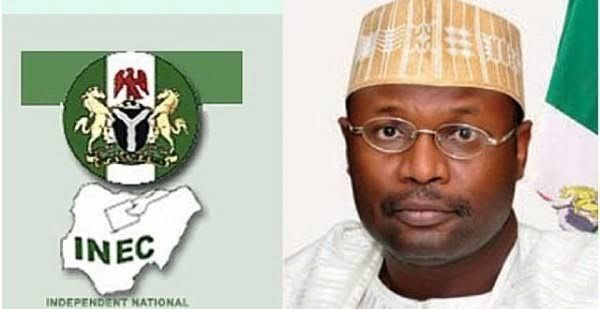 Independent National Electoral Commission (INEC) says it has the capacity to transmit results electronically, despite the poor conditions in remote areas across the country.

It would be recalled that National Assembly blocked the transmission of election results through electoral means in clause 50(2) of the electoral act amendment bill.

After heated arguments among senators, the bill was finally passed on Thursday at the senate, but with provisions on electronic transmission of results.

Majority of the senate voted in favour of allowing Nigerian Communications Commission (NCC) to certify national coverage, followed by an approval by the national assembly before INEC can transmit results electronically.

While some senators argued that transmission of electronic results may be difficult as a result of poor network coverage, other sections of the upper chamber disagreed.

On Friday, House of Representatives also passed the bill after clause-by-clause consideration of the bill.

The lower chamber approved that “the commission may transmit results of election through electronic means where and when practicable”.

But in an interview with Channels TV on Saturday, Festus Okoye, INEC’s commissioner for information and voter education, said the commission had uploaded results from very remote areas in previous elections.

He said since 2020, INEC has transmitted election results electronically from different geopolitical zones.

Okoye said results have been transmitted even from areas which require human carriers to access, but explained that INEC will continue to perform its duties in line with constitutional provisions and established laws.

“We have uploaded results of 22 elections, including state assemblies, house of representatives elections, senatorial elections and governorship elections into our central portal where the public had an opportunity of viewing them,” he said.

“We have uploaded results from very remote areas, even from areas where you have to use human carriers to access.

“So, we have made our own position very clear, that we have the capacity and we have the will to deepen the use of technology in the electoral process.

Okoye said the commission is “irrevocably committed to using technology in the electoral process”.

He added that INEC demands broad powers to enable the commission deploy relevant technology in improving the electoral process.