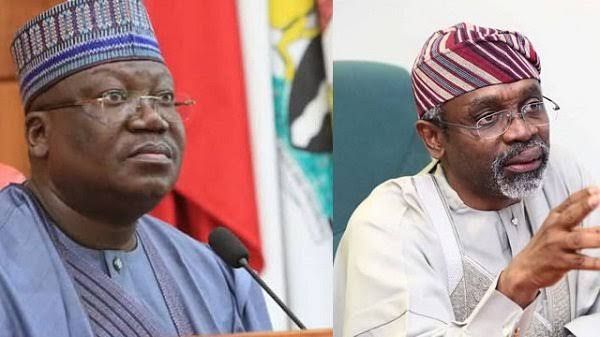 National Assembly on Friday cleared a historic petroleum overhaul (titled Petroleum Industry Bill) that seeks to attract waning investment to its ageing oil sector and sent the measure to the president for signature.

The overhaul, in the works for 20 years, is the first sweeping update to the laws that govern everything from oil drilling to fuel sales in Africa’s largest oil exporter in decades. Experts said the package is crucial to enable Nigeria to develop its oil and gas before they effectively become stranded assets as the world moves towards cleaner energy.

Senate had approved the package on Thursday, but the House postponed its vote amid rancorous debate over the amount of money directed to oil-producing communities.

Both parliamentary chambers had passed the bill this month, but approved different amendments, which required harmonisation between lawmakers from the two chambers.

The reconciled bill sent to the president would send a 3% share of the annual operating expenditure of oil companies to communities where petroleum is produced. The house had approved a 5% share, and the difference had been a sticking point in the reconciliation process.

The final package also included clauses that would require licences to import fuel, and direct the regulator issuing the licences to give preference to those with domestic refining capacity.

Those clauses are widely viewed as an effort to boost the Dangote Group, whose billionaire founder Aliko Dangote is building a 650,000 barrel per day (bpd) refinery on the outskirts of Lagos.

Only 23 other companies have refining licences, and most of them produce less than 12,000 bpd, leaving Nigeria to import nearly all of the fuel it consumes.

Revisions to the original language would allow international traders to seek import licences. But unions and groups representing fuel marketers decried the import licences as anti-competitive.