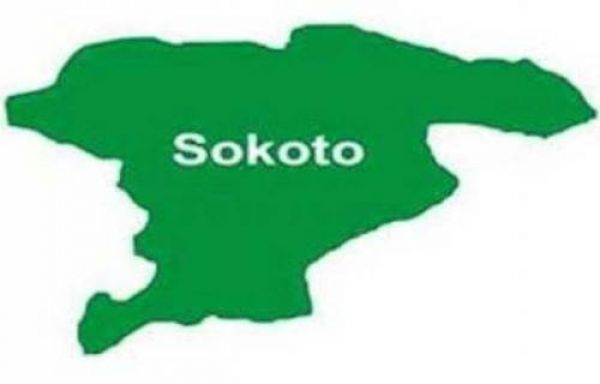 The attack took place at about 2 p.m. on Thursday in Unguwar Lalle, few kilometres from Sabon Birni town.

A resident of the area, Lawal Gobir, who spoke with our correspondent through phone, said the two soldiers were killed while trying to repel the bandits’ attack.

“When a reinforcement was sent, they (bandits) attacked the soldiers and wounded seven of them. They also burnt down two Hilux vans belonging to the Nigerian Army.”

Gobir, who said he heard sporadic gunshots during the attack, said some of the bandits were also killed “but they took away all their corpses while leaving.”

Another source, Musa Gobir, said they were yet to know the actual number of people kidnapped. “But I know that Garba Zolo, a medical worker, was among those abducted.”

He, however, said the gunmen were yet to make contact with the families of Zolo.