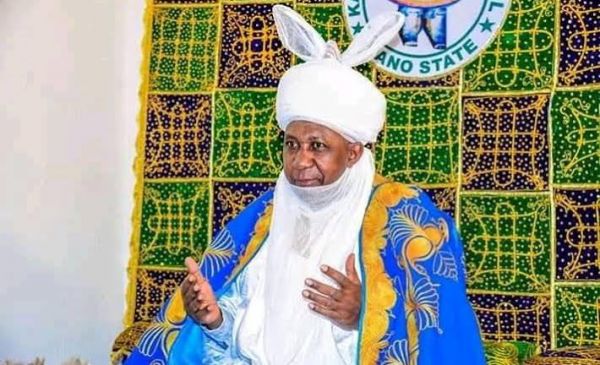 Karaye emirate in Kano has suspended Abdullahi Sa’adu, village head of Butu-Butu in Rimingado LGA of the state, for selling land to Fulani herdsmen.

Karaye is one of the four new emirates created in 2019 by Abdullahi Ganduje, governor of Kano.

Ibrahim Abubakar II is the emir of Karaye.

“The Fulani migrants built a mosque on the land without following the due process which ignites conflict with host community,” the statement reads.

“The suspension is to pave way for proper investigation by a committee set up to look into the allegations against the traditional ruler.

“The District Head of Rimingado, Auwalu Ahmad Tukur (Magajin Rafin Karaye) had earlier written a petition to the Emir of Karaye, Ibrahim Abubakar II reporting the wrongdoing of the village head.”

“The village head was cautioned by both the District Head office and Rimin Gado local government council on selling the land.”

Meanwhile, the emirate has deployed Habibu Umar, the Madakin Shamaki, to oversee the affairs of the village pending the outcome of the investigation.

The emirate appealed to residents of Butu-Butu to support and cooperate with Umar to discharge his duty effectively.

The indiscriminate selling of land to non-residents contributed to the clashes that resulted in the loss of lives and property in Oke-Ogun and Ibarapa axis of Oyo state between February and April.

In May, Abdulganiy Oloogunebi, the Aseyin of Iseyin in Oyo, warned residents of the state to “stop selling land to foreigners” whose nationality could not be determined.