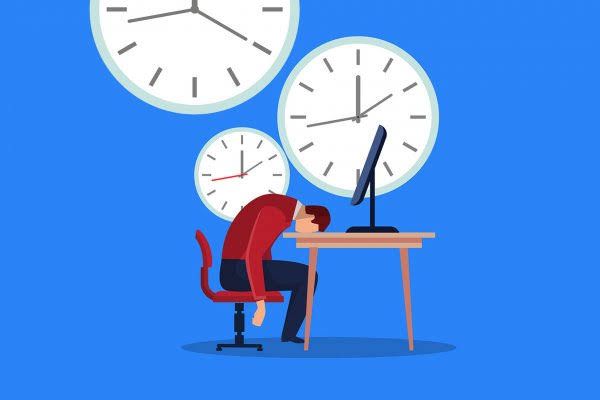 A few minutes of reflection can help you make the most of your intellectual potential.

We tend to think of IQ as fixed -- whether you take an IQ test now, next week, or in a decade you should get roughly the same scores. And to an extent that's true. We're all born with some level of intellectual horsepower that stays relatively stable over time. But while your natural ability may be fixed, your circumstances can change.

Teach people to plan their time better or manage their anxiety more effectively, for example, and their scores on IQ tests will go up. You haven't changed their intellectual potential exactly, just helped them make the most of it.

That's intuitive enough. Most of us have bombed a test because we were exhausted or ran out of time. But apparently, it's not just the obvious things like getting a good night's sleep that can functionally increase your intelligence. According to research published in Psychological Science, so can simply bucking yourself up by remembering a time you were successful or proud. In fact this kind of self-affirmation can raise your IQ score by as much as 10 points.

Stress and self-doubt make you dumber.

This particular study was done by University of British Columbia professor Jiaying Zhao and collaborators at a New Jersey soup kitchen. Zhao asked almost 150 clients of the soup kitchen who were all living in poverty to record a personal story and then take an IQ test. It turned out the nature of the recollection they shared had a big effect on how smart they appeared to be.

"Compared to a control group, participants randomly assigned to 'self-affirm' - to recount a proud moment or past achievement - performed dramatically better on the tests, equivalent to a ten-point increase in IQ," reports a university release announcing the findings.

The first clear takeaway here is that poverty is incredibly stressful. Worrying about money clearly takes a toll on the mental performance of folks struggling to make ends meet. Boost their self esteem just a bit and they immediately start making smarter decisions.

Which policy makers (and just anyone interested in being a decent fellow citizen) should probably keep in mind. But does this study have anything practical to say to those of us lucky enough to be doing OK in life? Other research suggests the answer is yes.

Back in 2013 Princeton researchers also set out to gauge the impact of scarcity and stress on IQ, but instead of a soup kitchen they headed to Indian sugarcane farms. The team had the farmers take an IQ test both before and after they harvested their crops. On average, the farmers' IQ scores were 13 points lower before they had taken their crops to market compared to after when they were assured of a decent yearly income. Worrying about their livelihood made the farmers functionally dumber as well.

"We documented similar effects among people who are not otherwise poor, but on whom we imposed scarce resources," study co-author Eli Shafir noted at the time.

Remember your way to an extra 10 IQ points.

In short, scarcity, uncertainty, and self doubt make us all functionally less intelligent. And while you can't snap your fingers and instantly boost your bank balance or fix your previous mistakes, you can try the simple trick that seemed to make an impact in Zhao's study. Just reflecting on a time you were successful and in control of your life before a mentally demanding task seems likely to help you think a little clearer and come up with a better solution.

So remember that next time you're facing an mentally challenging situation and worried if you're up to the task (or just worried in general). You might not be able to change your brain, but you can change your functional IQ with nothing fancier than a proud memory.