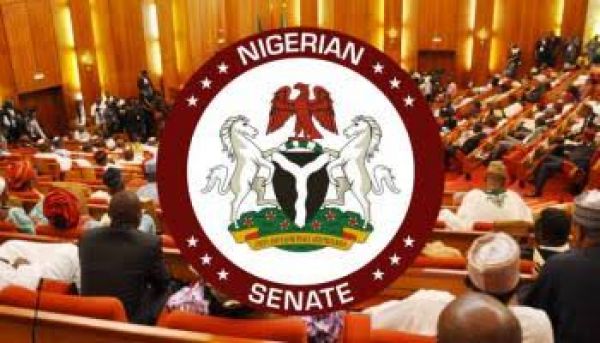 Senate on Thursday approved external borrowing plans of more than $8.325 billion from international lenders including the World Bank for infrastructure projects.

More than half of the borrowing will come from the Industrial Commercial Bank of China and the Chinese Exim bank, according to a Senate committee report seen by Reuters.

President Muhammadu Buhari made upgrading transport networks and investing in outdated power grids the pillar of his administration, with a view to boosting agriculture and other non-oil industries to cut dependence on dwindling crude revenues. But funding has been a major constraint.

The Senate committee said it was aware of concerns over Nigeria’s debt sustainability and that debt service accounted for over 30% of our expenditure, a drain on revenues.

It added that it has had to pass deficit budgets every year with borrowing to finance the gap “due to the shortfall in our annual revenues in relation to our need for rapid infrastructural and human capital development”.

In 2016, Buhari asked to borrow $30 billion abroad for infrastructure projects and to fund the budget until 2018, a request the then-Senate threw out without debate.

The Senate committee said in a report that a total borrowing request of $36.837 billion was re-submitted by the president, with most of the funds supposedly coming from China.

As part of the new proposal approved by the Senate, a total of 490 million euros will come from the French Development Agency and European Investment Bank.

The projects are mostly ongoing in transportation, aviation, housing, agriculture and education among others, the Senate committee report said.

Parliament last week approved external borrowing of about $6.2 billion through the issuance of a eurobond.