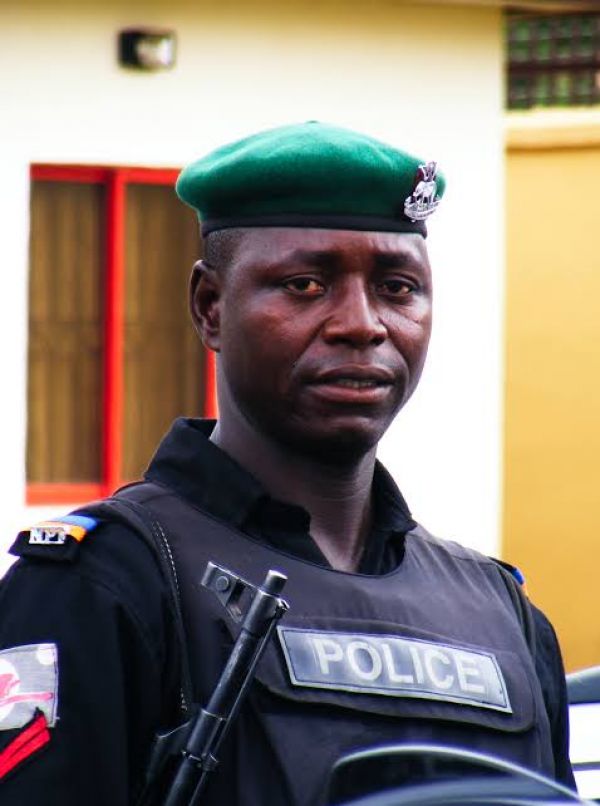 Garba Shehu, senior special assistant to the president on media and publicity, said the new unit will formalise the deployment of police officers as escorts to VIPs and as guards to big corporations.

Speaking after the FEC meeting in Abuja, he said the approval was in the interest of transparency and accountability.

He said: “The minister of police affairs also had an important scheme which was approved at federal executive council meeting.

“It is the deployment of what they call Special Police Services. And this is about a new system that will formalise what has existed with us all the time.

“You know police provide escort and guard for big corporations, banks, and so on. Now, in the interest of transparency and accountability, the government is formalising this relationship. And there will be an introduction of tariffs and billing schemes. This will be using PPP (public private partnership) arrangement.

“This is something that has been going on for many years. And it has happened virtually in all countries of the world. In our own case, it has remained largely, people will say, undocumented or non-formalised. Government is concerned about leakages in revenue and incomes which should be blocked.”

He said: “These are mainly for the supply of communications at the command and control centre. This is to enable EFCC comply with modern day investigative techniques, improve its operational efficiency, and support the administration of criminal justice system in the country.

“So, these are basically defensive and offensive cyber-security systems.”