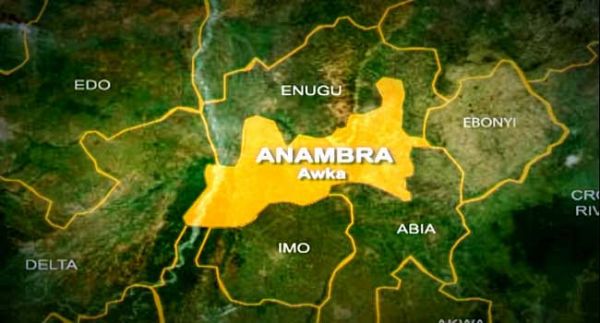 Gunmen have killed five persons, three of them policemen in Anambra.

They abducted one unidentified young man from Uke after several shots fired at him failed to penetrate.

He was dumped in the trunk of the vehicle and whisked away to an unknown destination, it was gathered.

A source told our correspondent that the hoodlums invaded the community in two Highlander SUV and one Sienna minivan.

The incident, according to the source, occurred at Eke-Agu area in the community.

Anambra Police spokesman, ikenga Tochukwu, said he had not received any information on the incident.

But another Senior Police Officer, confirmed the incident.