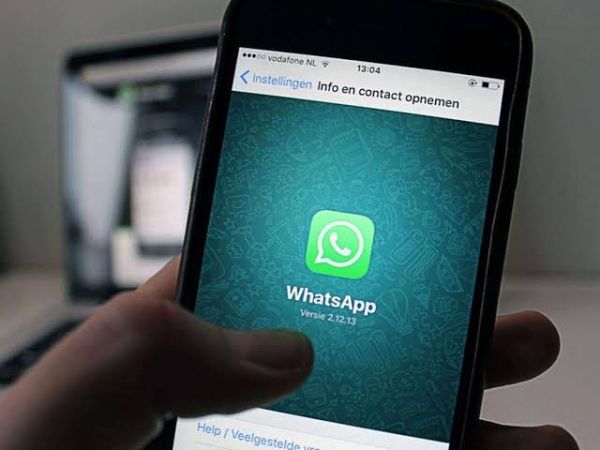 A total of N4.8 (4,870,350,000) billion has been allocated to the National Intelligence Agency (NIA) to monitor WhatsApp messages, phone calls, text messages, among others.

This was contained in the supplementary budget approved by the National Assembly last Wednesday.

The lawmakers had approved and passed a supplementary budget of N982 billion (982,729,695,343) for the 2021 fiscal year, against the N895 billion proposed by President Muhammadu Buhari – indicating an increase of about N87 billion.

While N123.3 billion was fixed for recurrent (non-debt) expenditure, N895 billion was earmarked for contribution to the Development Fund for Capital Expenditure for the year ending on the 31st day of December, 2021.

Another N45 billion was approved for foreign aid/loans.

This budgetary allocation comes amidst several attempts by the federal government to limit freedom of expression in the country – an act many have described as a means to gag the media.

It comes barely a month after the federal government suspended the operation of Twitter in the country on June 4.

Besides, the National Assembly, particularly lawmakers at the House of Representatives, are in the process of amending several media bills with the aim of “regulating the media.”

Some of these bills include the Nigerian Broadcasting Commission (NBC) Act and the Press Council Act.

Minister of information and Culture, Lai Mohammed, had in June asked the House of Representatives to include internet broadcasting under the control of the NBC.

He said all online and internet broadcasting entities should be included in section two (c) of the bill – which gives powers to the NBC to “receive, process and consider applications for the establishment, ownership of radio and television stations including…”

“I want to add that internet broadcasting and all online media should be included in the bill,” Mohammed said at a public hearing.

Similar proposals are contained in the Press Council Amendment bill. And the bills, if passed with the recommendation of Mohammed, online media entities will have to get approval from the NBC before operating.

Many have opposed and rejected the proposed amendments, describing the prescriptions as draconian, ill-advised and an attempt to gag the media on all fronts.

In protest of the proposed amendments, major newspapers on Monday, published the same headlines calling on the National Assembly to halt the amendments. It was sponsored by the Nigerian Union of Journalists, Nigerian Guild of Editors and Newspapers’ Proprietors Association of Nigeria.

“Information Blackout: This is what the National Assembly wants to achieve with the NPC and NBC (media) amendment bills,” read the front pages of papers like Punch, Vanguard, the Nation, Daily Sun and the Guardian.

There were also previous attempts to control the social media space via bills introduced by two Niger senators at the Senate.