Electricity: FGN to concession TCN, not sell it - BPE 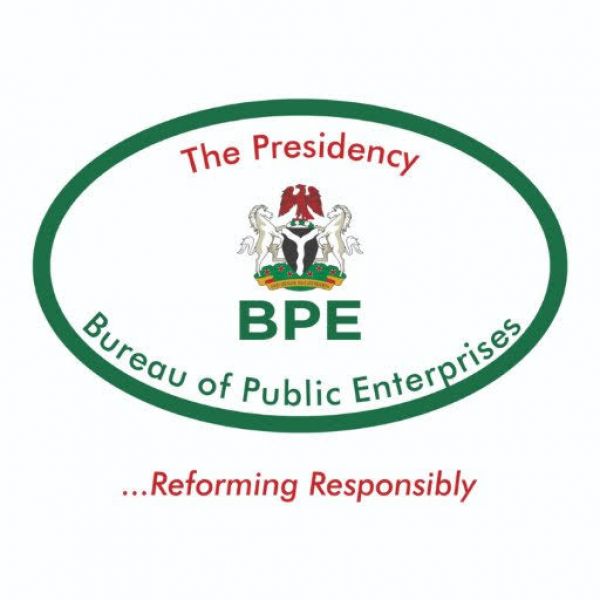 Bureau of Public Enterprises (BPE) says there is no plan to privatise the Transmission Company of Nigeria (TCN).

The bureau had said it was considering a suitable model to unbundle the TCN.

In 2013, Nigeria privatised the power sector with the distribution (DisCos) and generation (GenCos) sub-sectors sold to core investors, but the TCN remains wholly owned and operated by the government.

Speaking at a conference on Monday in Abuja, Yunana Malo, director, BPE energy department, said the bureau would instead hand it over to a private company in a concession agreement to derive maximum value.

He said the transmission segment was the weak link in the power sector reform, adding that generation which was privatised had since attracted a lot of investments.

Malo also said 60 percent of the distribution segment had also been partially privatised and was beginning to pick up through the federal government’s reforms.

“Government is not thinking of privatising, it is thinking of ways and means that the private capital can be brought into the transmission component without giving out the ownership of the Transmission Company.”

Malo explained that the BPE would concession the transmission company “so that we can have somebody building the high tension lines, covering areas that have not been reached or to maintain the existing ones to get maximum value, to move from the radial system we have today into a mesh.”

“So the idea is not to privatise but to reform and make it efficient, bringing in private sector operational modalities within the transmission company.”

On the federal government’s 40 percent stake in the electricity distribution companies (DisCos), Malo said the shares were still intact and protected by BPE.

Also speaking at the event, Alex Okoh, BPE director-general, said that N1 trillion had been generated from 234 concluded transactions of previously government-owned enterprises from various sectors of the economy over the years.

According to him, the BPE is expecting to generate N493.40 billion net revenue from various transactions approved by the National Council on Privatisation (NCP).

Okoh said the plan to privatise the nation’s refineries had been dropped as the federal government considered other approaches to revitalise and improve on them.

He noted that the rationale for privatisation was to generate revenue for the government, reduce operational inefficiencies, revitalise and optimise public sector entities and increase investment level as a catalyst for growth.

“The country’s fiscal space is getting increasingly constrained. As a result, the government cannot provide the resources required to meet all of its obligations and bridge the huge infrastructure gap,” Okoh said.

“The most feasible option is to attract private sector investments. BPE’s current initiative in its 2021 work plan and additional roles in the Public-Private Partnership (PPP) space is, therefore, poised to impact on the economy positively.”