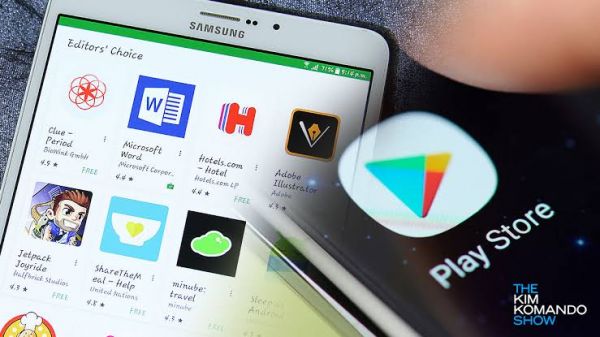 These are the applications that could steal the information that is on your Android cell phone.

Google has an analysis system to check that there are no harmful viruses in the applications before they are available on Google Play, but there are times that, among the millions that they review, some with harmful programs go unnoticed. So far 8 applications have been identified that contain the Joker malware. This works to steal information from the devices and there are users who have alerted that they received messages requesting a payment.

The cybersecurity site Phone Arena discovered 8 new applications that are quite common among Android users that pose a risk to your device. The portal asks people to uninstall the applications urgently as they can be dangerous. They have already been removed from the Play Store, but that does not remove them from your cell phone, so it is recommended that you check if you have any installed on your device.

The Joker malware was identified a while ago and there are already ways in which it can be combated. However, cybercriminals have created new variants in order to continue harming users.

These are the applications that you must uninstall: